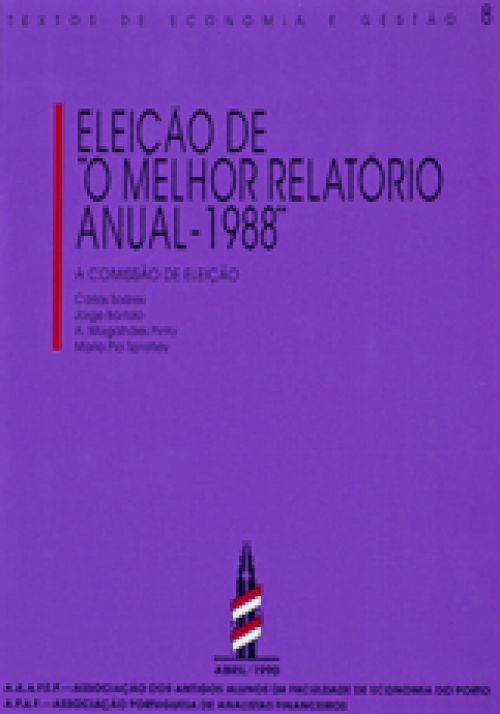 APAF is a professional nonprofit association, created on March 27th, 1984 under the initiative of a group of leading personalities and institutions within the framework of the Portuguese Financial System.

At the time of its founding, APAF had almost 100 members, many of whom remain as founding members of APAF.

APAF was born in the city of Porto, with the objective of bringing together and relating all those who had the activity of carrying out financial analysis, and also with the aim of promoting the relationship between financial analysts in Portugal and in other countries, namely through the European Federation of Financial Analysts Societies. Even today, these objectives are statutorily enshrined as objectives to be pursued by APAF, which remain valid.

At the beginning of APAF's activity, one of the most important initiatives was the attribution of “The Best Annual Report” recognition. This was about choosing and awarding the best company activity report, which included the possibility that those reports, at the time, would be published in English and represent our country in the European competition, promoted by the above mentioned European Federation of Financial Analysts Societies. 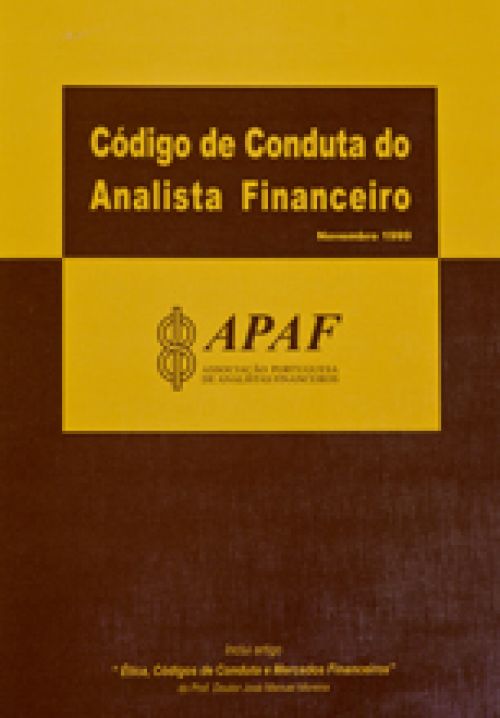 Although APAF was founded in 1984, it can be said that it was from the mid-90s that a sustained growth was possible, as more Postgraduates in Financial Analysis gradually joined the APAF.

In that period, APAF promoted a set of very significant initiatives for Portuguese companies, namely in partnership with its Spanish counterpart, the Spanish Institute of Financial Analysts. Such initiatives aimed the reciprocal presentation, in the Lisbon and Madrid financial communities, of the main listed companies in each of those countries.

At the end of the 90’s, APAF promoted the elaboration and presentation of the Code of Conduct for the Financial Analyst, thus showing APAF as a promoting and proactive role in defending the rules of conduct and ethics related to the analyst's profession. 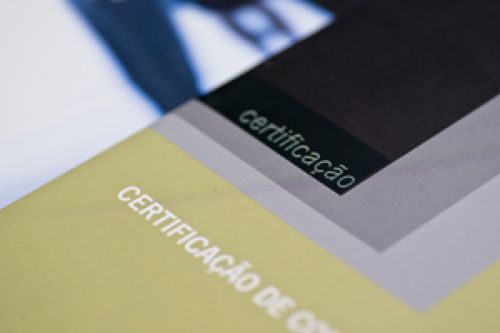 Beginning of the year 2000: affirmation of APAF as a certifying entity

The beginning of the 2000’s was marked by the affirmation of APAF as an entity that promotes the professional qualification and certification of its members. Indeed, the Certification Process for Autonomous Consultants, organized and promoted by APAF, came to recognize the pioneering role of the entity responsible for the professional accreditation of consultants.

The Autonomous Consultant was a role previewed in the n.º 1 of the article 24.º of the Portuguese Securities Code, having as its exclusive activity the provision, on an individual basis, of advice on the subscription, purchase, sale or exchange of securities, on the exercise of inherent rights or on the management of securities portfolios.

The recognition of the professional aptitude of the Autonomous Consultants by the CMVM presupposed that they were certified by an authorized entity. In this context, APAF has successfully submitted its candidacy for the performance of such functions.

This appointment of APAF as a certifying entity was an important recognition by the CMVM of the role played by the Association in the professional valuation, credibility and accountability of the agents who exercise professional activity in ​​Financial Analysis and in adjacent areas.

In this context, APAF signed a protocol with the Euronext Lisbon Capital Markets Institute (IMC) to ensure the regularity and quality of the preparation courses as well as the permanent updating of the respective teaching component.

Thus, in the last quarter of 2001, the 1st Edition of the Preparation Course for the Autonomous Consultant Certification Examination began.

The level of interest aroused by the course in question, as well as the quality of the applications received, were the first indicators of success and opportunity of this APAF initiative. 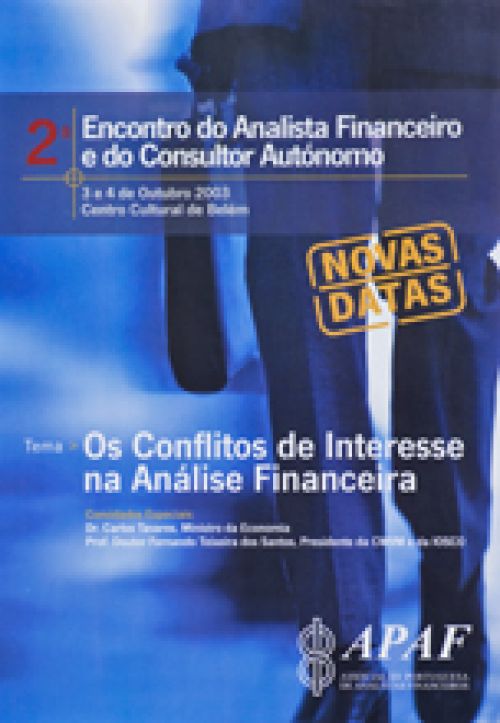 In 2002, another edition of the course and the respective exam took place.

After a certain time, the CMVM widened the spectrum of Certification Entities of the Autonomous Consultants, accepting that certain postgraduation courses function as a substitute for the Preparation and Examination Course, previously promoted exclusively by APAF.

It was also in the early years of the 2000s that APAF started organizing the Annual Meetings of Financial Analysts, which were fundamentally used to debate topics of central importance in the activity of financial analysts and investment consultants, as well as to promote networking among associates. 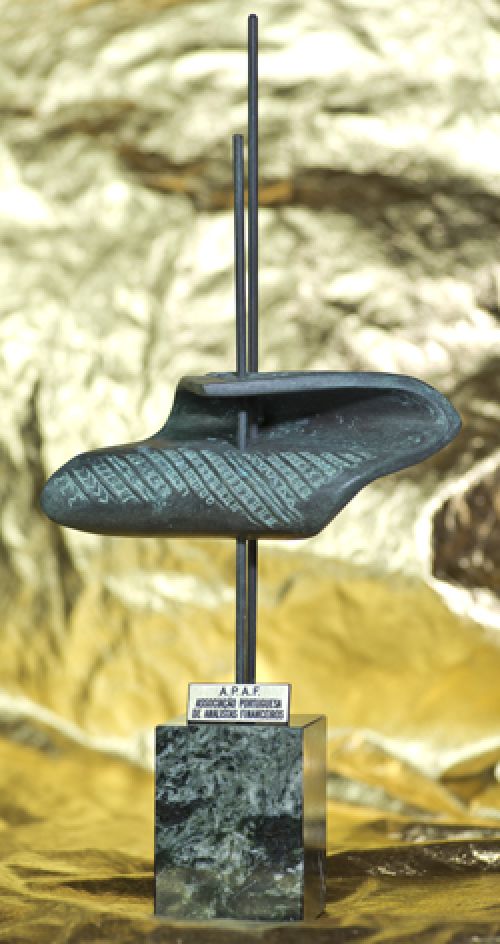 APAF is a reference entity in the capital market, with great prestige, being one of the oldest professional associations in the Portuguese financial system.

APAF has more than 30 years of activity at the service of professionals in financial analysis and investment advisory and about 200 members, in a clear trend of growth in its membership base.

In recent years, APAF has been investing in establishing a close relationship with its members, seeking to renew and increase its value creation.

In this sense, the consolidation and growth of APAF's membership base is one of its strategic goals. Also, APAF intends to provide more and better services to its members and to respond more and more effectively to the requirements of this professional sector.

APAF has also invested in the establishment of new partnerships with entities linked to the market, namely in the scope of training and education, which allow its members to ensure a greater and more diversified range of technical training actions, workshops, seminars, among others.

Today, APAF is experiencing a new cycle, more focused on the need for greater cooperation with other professional associations and with foreign counterparts, namely from Portuguese-speaking countries.

Finally, a greater pedagogical and civic intervention, particularly in ​​financial illiteracy, is undoubtedly among APAF's priorities to be pursued in the years to come.

APAF is committed to its members to: